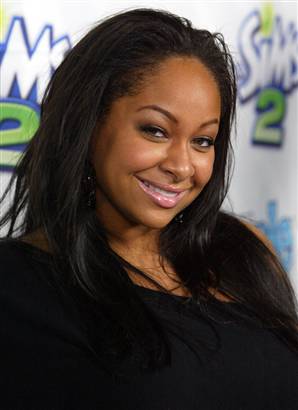 Raven-Symone, star of "That's So Raven," is attached to star in the Walt Disney Pictures remake of "Adventures in Babysitting."

Symone also has signed an acting and producing deal with Disney that includes a guaranteed pay or play on one movie, with an option for a second. It is uncertain whether "Babysitting" will be part of that deal.

Finally. What we have ALL been waiting for. Praying for. I don't know how many times I've said to the Beast, "You know what would make me really happy right now? A remake of Adventures in Babysitting."
Posted by Kate at 12.7.06