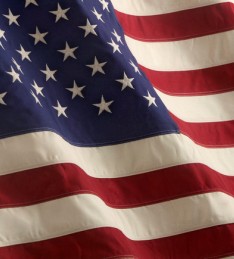 Today was a long day. The Beast and I had a wedding way up in Sussex County, so we got into our wedding gear (new black clingy dress for me, suit and tie for him), drove up to Branchville, which took about an hour and half, partied for a few hours, then drove back home because I work tomorrow (the Beast may not b/c of the government shut down. Corzine is bringin' it, y'all).

So anyway, we get back in time to see the Bloomfield fireworks (we live so close to the football field that I can just lift the screen and hang my head out the window to catch the show) and when they were over I'm all set to check out my boys from Boston, the delicious Steven Tyler and the just okay Joe Perry kick off the Boston Pops. They're opening with "Don't Wanna Miss A Thing", which I think is a mistake, but wait, now they're moving on to "Dream On," which is much better.

The one downside? Media Whore and Public Annoyance Extraordinaire Dr. Phil and his wife Robin are hosting this otherwise fabulous Fourth of July Bash. I mean, it's the freaking Boston Pops! Someone with entertainment credibility wasn't available? WTF?! And Robin? Who is this woman?

It's like Melissa Rivers giving fashion feedback at the Oscars. Other than being Joan's daughter, what credibility does she have, fashion or otherwise?

P.S. Is the new conductor of the Boston Pops Tucker Carlson's twin brother? If so, maybe he's the good one... Something to think about...
Posted by Kate at 4.7.06