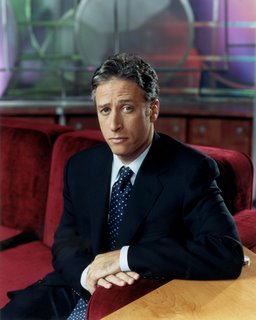 The man whose snark I live by weighed in on Mel's melodrama:

"Everybody in Hollywood is still buzzing about Mel Gibson's drunken -- some say anti-Semitic -- DUI stop. Mr. Gibson announced today that he will be entering rehab at The Betty Ford Center for his alcoholism and The Henry Ford Center for Anti-Semitism."
Posted by Kate at 8.8.06