As most of you lovely readers already know, my birthday was last Friday and I turned the big 3-0. It wasn’t as traumatic as I expected it to be. I thought God would send a plague or two in protest, the skies would open, the sea would boil and life as we know it would stop altogether.

Surprisingly, though, none of those things happened. I did have to get up butt-early on Friday, five-thirty to be exact, to get to a meeting in Somerset County by seven-thirty. The meeting went well, though, as did the rest of my workday. That night The Beast and I shared a bottle of wine and watched a few eps of “Battlestar Galactica” (to which my dad replied when I told him, “Battlestar Gala – honey, that show went off the air years ago. What are you talking about?). It was a perfect night.

Then, the next night, on Saturday, we had all kinds of fun with friends in from out of town and those in from just the next town over. We had dinner at Bloomfield Steak & Seafood House with Joyous, Woody & Alexandra, Chris & Jessie, Ronnie &amp;amp;amp;amp;amp; Patricia, Eric & Net, and Sal. It was most excellent to see all these great friends again and enjoy a night of great food and even better conversation. 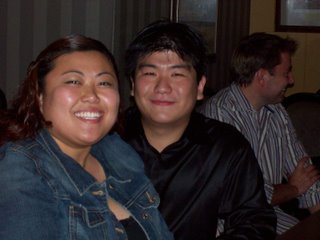 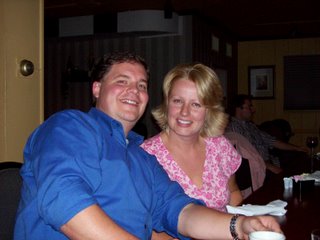 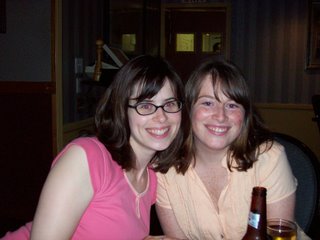 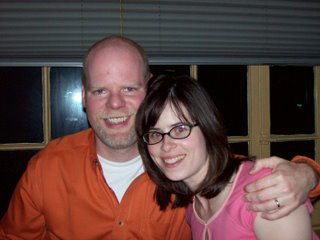 Happy Birthday to me.