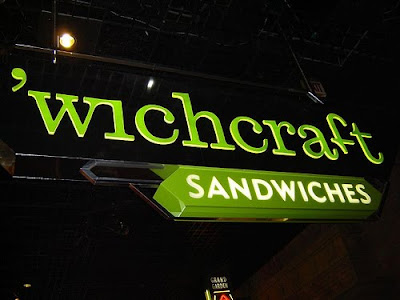 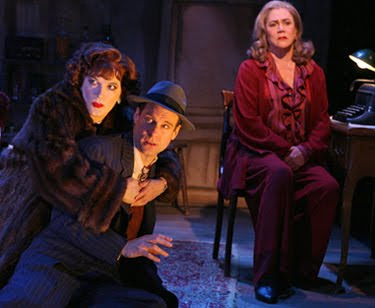 ~Rediscovering the culinary delights of 'wichcraft in NYC with Woody, Alexandra, and the Woodling before seeing The Third Story starring the startlingly aged Kathleen Turner who was in a knee brace and on a cane throughout the performance. Crazy Kathleen. 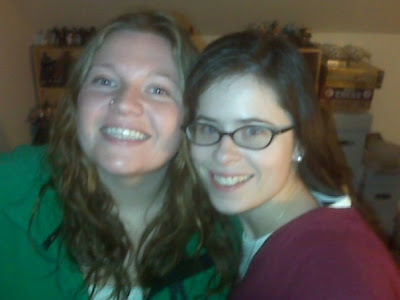 ~Old nanny friend Vickie was here from England for Easter. 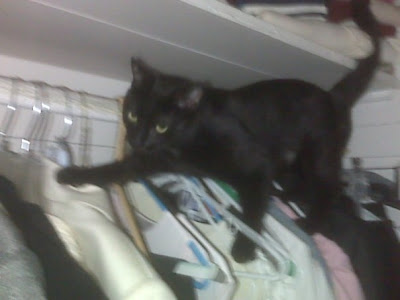 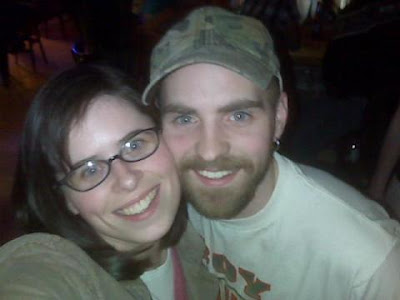 ~Spent some time in MN with family (shopping, eating, singing!). 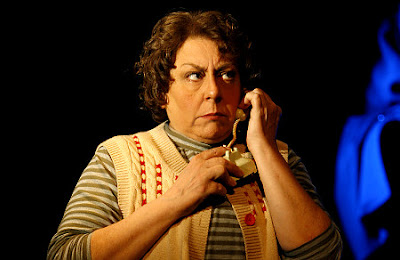 ~Seeing Coraline the musical (starring this woman as Coraline!) with Woody, Alexandra and the Woodling. 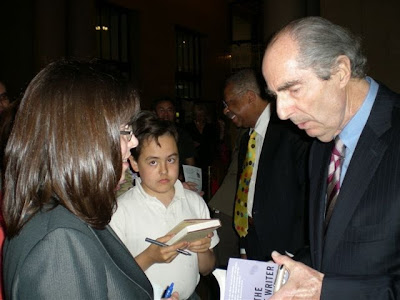 ~Getting to meet Philip (freaking!) Roth. 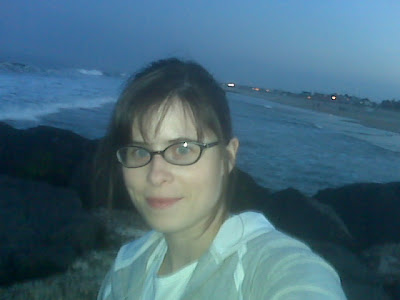 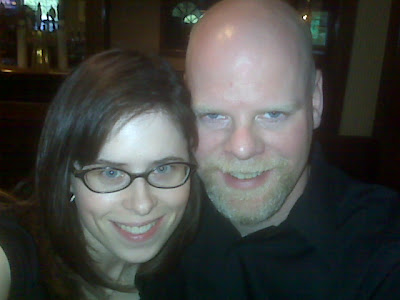 ~Celebrating our five-year wedding anniversary at The Inn At Panther Valley, the place where we got married. 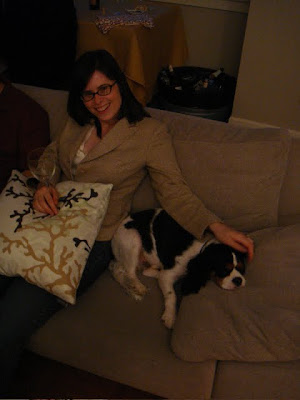 ~Party for Woody and Alexandra in NYC followed by the birth of Woodling (aka Spencer!). 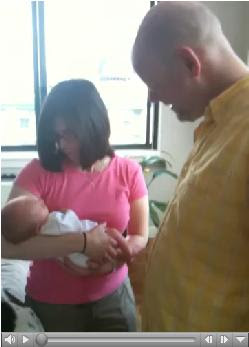 ~Getting to meet week-old Spencer Eyre Wood!
July
~Hanging with the Barcelona's and meeting Emily Grace, their newest addition. 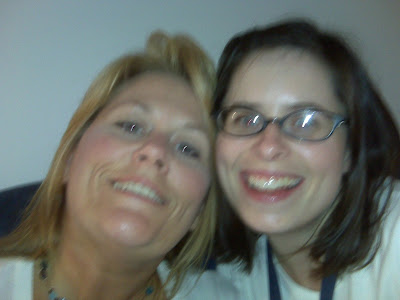 ~Going back to Villanova for another week with my Institute buddies.

~Bidding on a house for the first time ever and getting it! 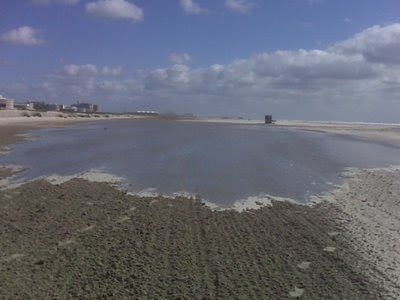 ~Going down the shore to visit with family. 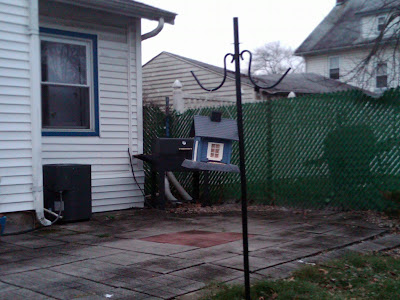 ~Closing on our first home together.
November 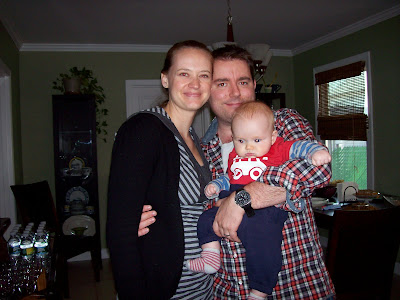 ~Housewarming for friends and family (including the Eyre Wood Family!). 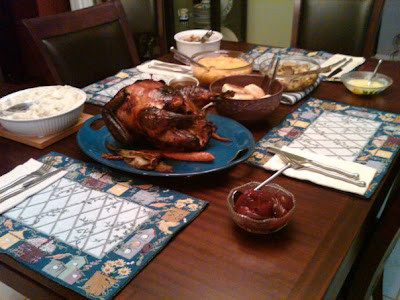 ~Cooking a full-on Thanksgiving Dinner for the first time ever and doing it in the new house. 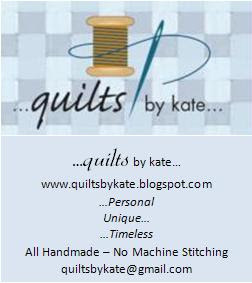 ~Incorporating Quilts by Kate into a full-on business that pays taxes and everything.
December 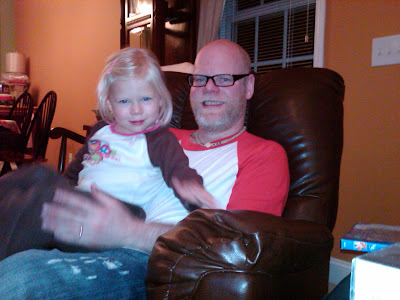 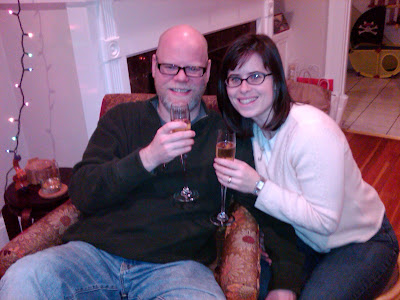 ~First New Year's Eve in the New House with the Trydes and the Whangs.

Happy New Year! Hope this year is even better than last for you guys!

A great year, that's for sure. it must have been exciting to spend the holidays in your first home!